Turkish cabbage export is being more popular during recent years. It is produced mostly in Black Sea cities and Anatolia geography. The cabbage plant (Brassica Oleracea) is a storehouse of vitamins and minerals. 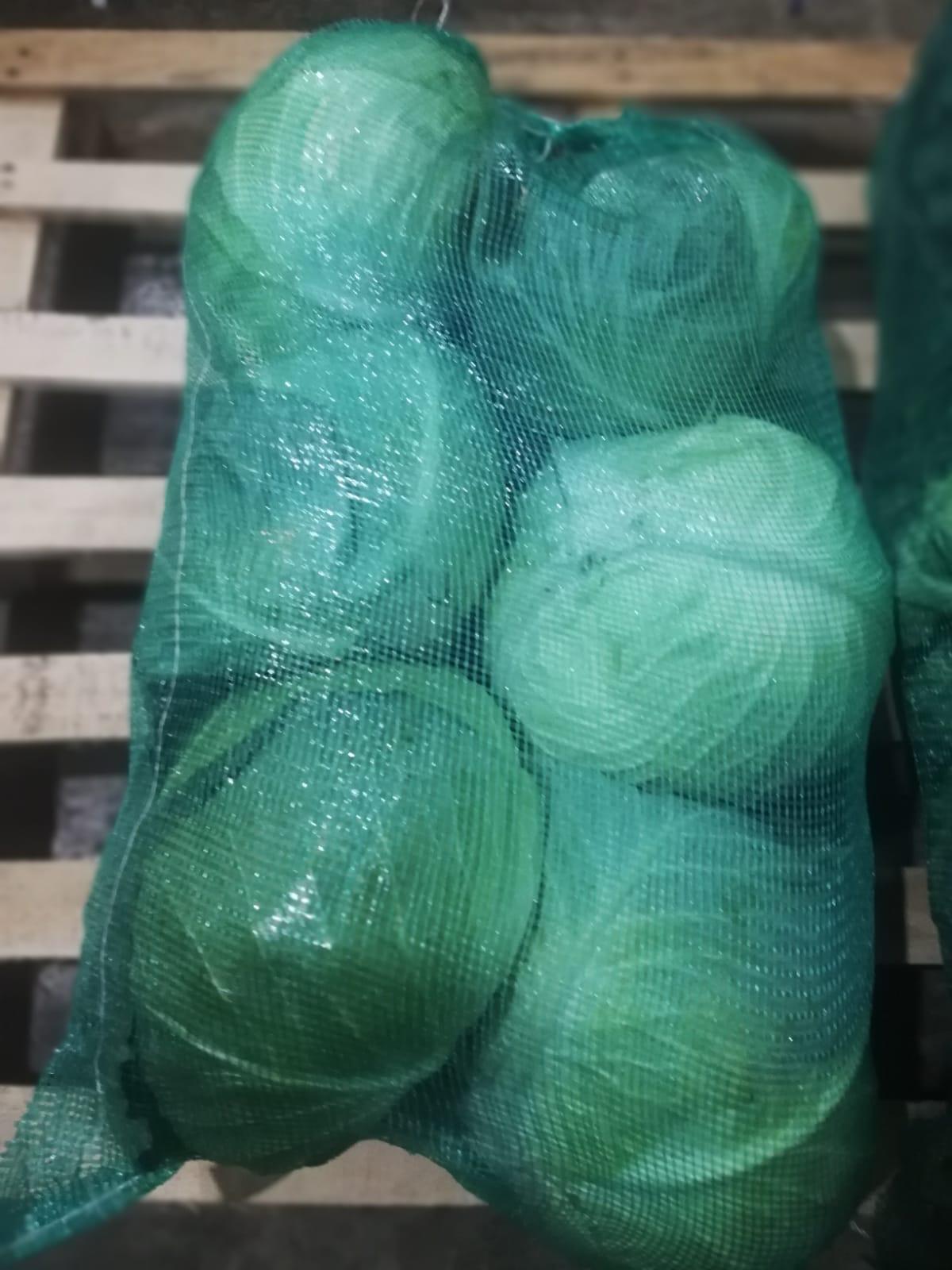 Turkish cabbage is the oldest member of the Brassiacaceae family. This vegetable first appeared as a wild leafy plant over 4,000 years ago in Europe throughout the Mediterranean region.

Turkish cabbage quickly became a highly favored food because of its high nutrition content. The white cabbage is classified depending on the sizes.

It is best produced in cool climates and areas. About soil need, cabbage is not very selective, it can grow in many kinds of soils without any problems.

Especially cabbage is rich in calcium, phosphor and vitamins A, B1, B2, B12 and C. The cabbage cultivation in Turkey made more than 20 K hectares, and the amounth of production is more than 800 K tons.

As a result, this vegetable was selectively refined. It is propagated to the point where its leaves grew in large clusters and over time became the cabbage heads of today.

For other categories of vegetables we export you can read more in the following link. 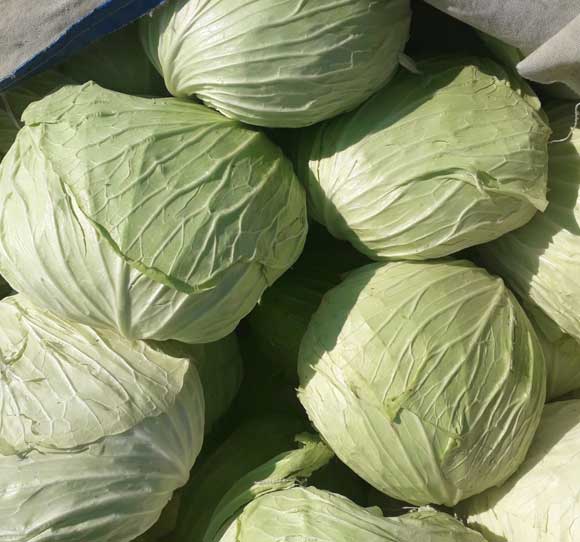 Cabbage does not need special conditions for cultivation. The sand capacity for holding water need to be good. It is harvested once in a year. The season starts in september and october and storage can be upto 6 months in cold rooms.