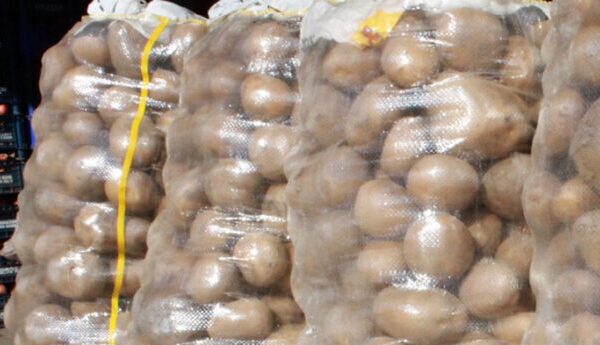 Turkish potato is one of the main export vegetables in Turkey. Many brokers also vegetables and fruits exporters sell Potato. If you want to work with a reliable fruits and vegetables exporter from Turkey, you can call or write us anytime. Our team can speak in Russian and Polish too.

Potato is firstly produced in the American continent. After time Spanish sailors bring this vegetable to the European continent. And potato entered Turkey in the 19 century. In 2008, the United Nations declared potato as “ World Potato Year”

Turkish potato showed a big efficiency in production. The data for 2018 for potato production in Turkey is near 5 million of tons in 71 cities.

But % 70 of all potato production is by 8 cities, and the rest is supplied by 63 cities. Turkish potato import is near 20 k tons. But the export of potato is much higher in the level of 300 k tons.

Underground of the plant is “potatoes.” These contain large amounts of starch – an important nutrient.

In addition to starch, potatoes also contain proteins in the ratio: 20% starch, 2% protein. The energy value of Turkish potato is 90 calories.

Poisonous alkaloids found in the upper part of plants are absent in. Grains of starch in potato tubers are ovoid or pear-shaped in size of 70-100 microns.

The color of the potato peel is yellow and red; the flesh is white and yellow. Milva is the name of potato seeds. We export potatoes from Turkey as well as the other kinds of vegetables. 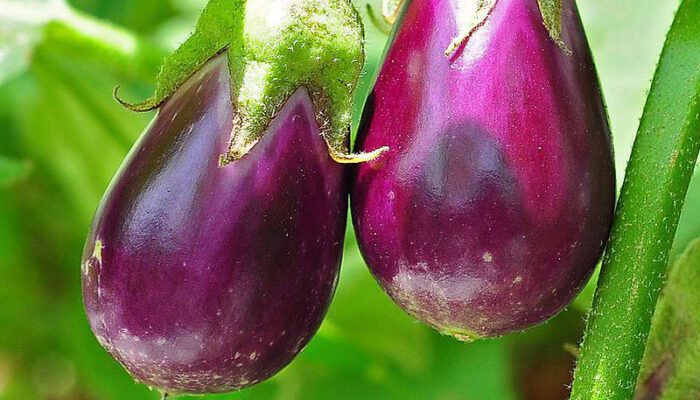