Turkish eggplant is one of the most popular vegetable in Turkey, both about tuskish kitchen but also about export from Turkey.  The scientific name of which is Solanum melongena, belongs to the family Solanaceae.

Eggplant is one of the first vegetables which human produced mainly for the daily food consumption. It is a perennial cultivated plant, growing like a small tree in a tropical climate.  It is an annual plant in a warm climate. In Turkey, from eggplant many special dishes are preparing.

The first production motherlands of eggplant are India and China. Production quantities in eggplant is increasing every year depending on the increase in the world population.

After tomato, pepper and cucumber, eggplant is the most producing vegetable in the world. For more products we export, you can see also cabbage.

The turkish eggplant or aubergine, provides fiber and a range of nutrients. In Turkey eggplant is both produces traditionally and also under greenhouses. 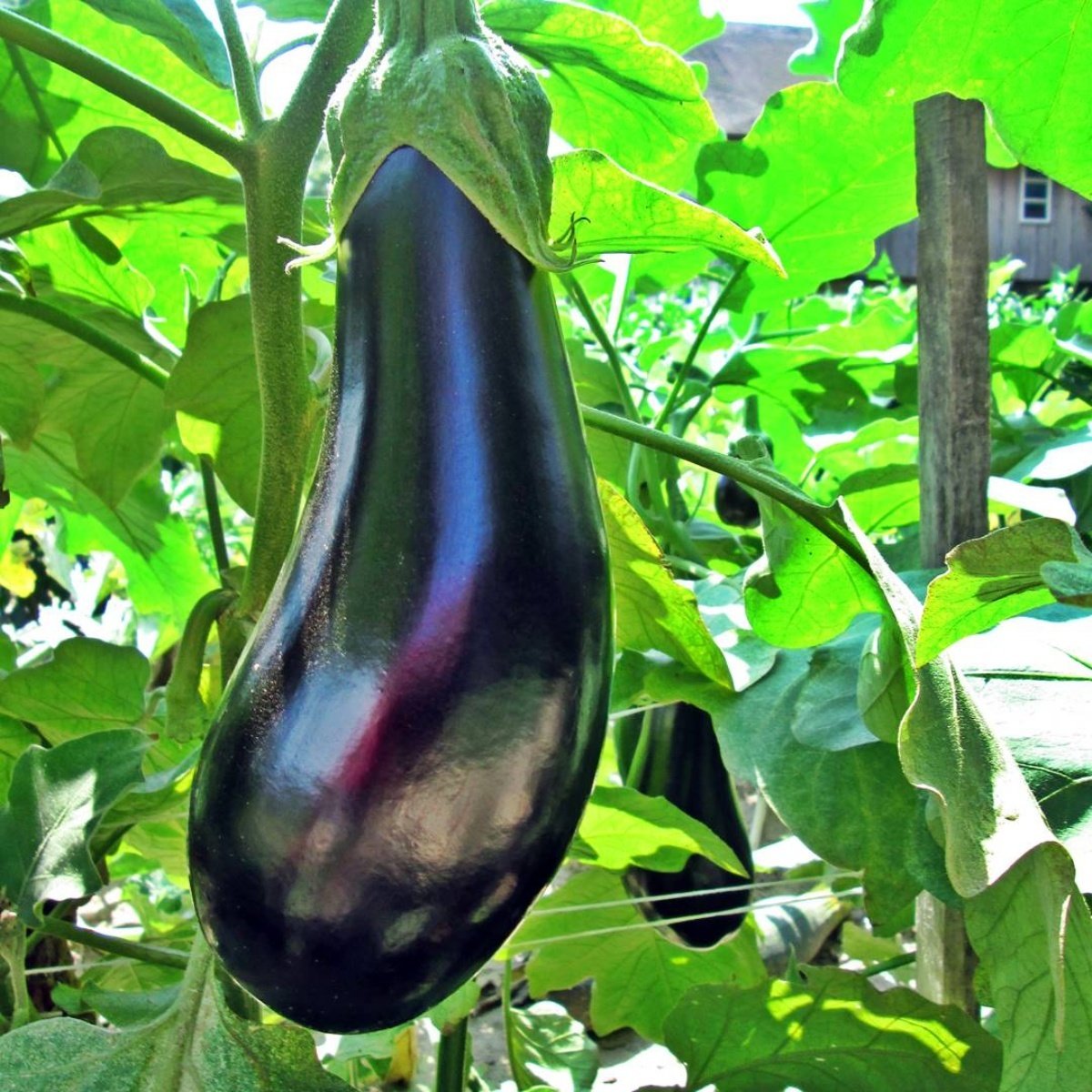 The best temperature ranges for good production is between 15 –30 degrees for eggplant. United States of America is the most eggplant importer country in the world.

Many of us are most familiar with eggplants that are large and dark purple. But the shape, size, and color can vary from small and round to long and thin. It can change from shades of purple to white or green.